Written by Bridgwater Mercury on June 9, 2021 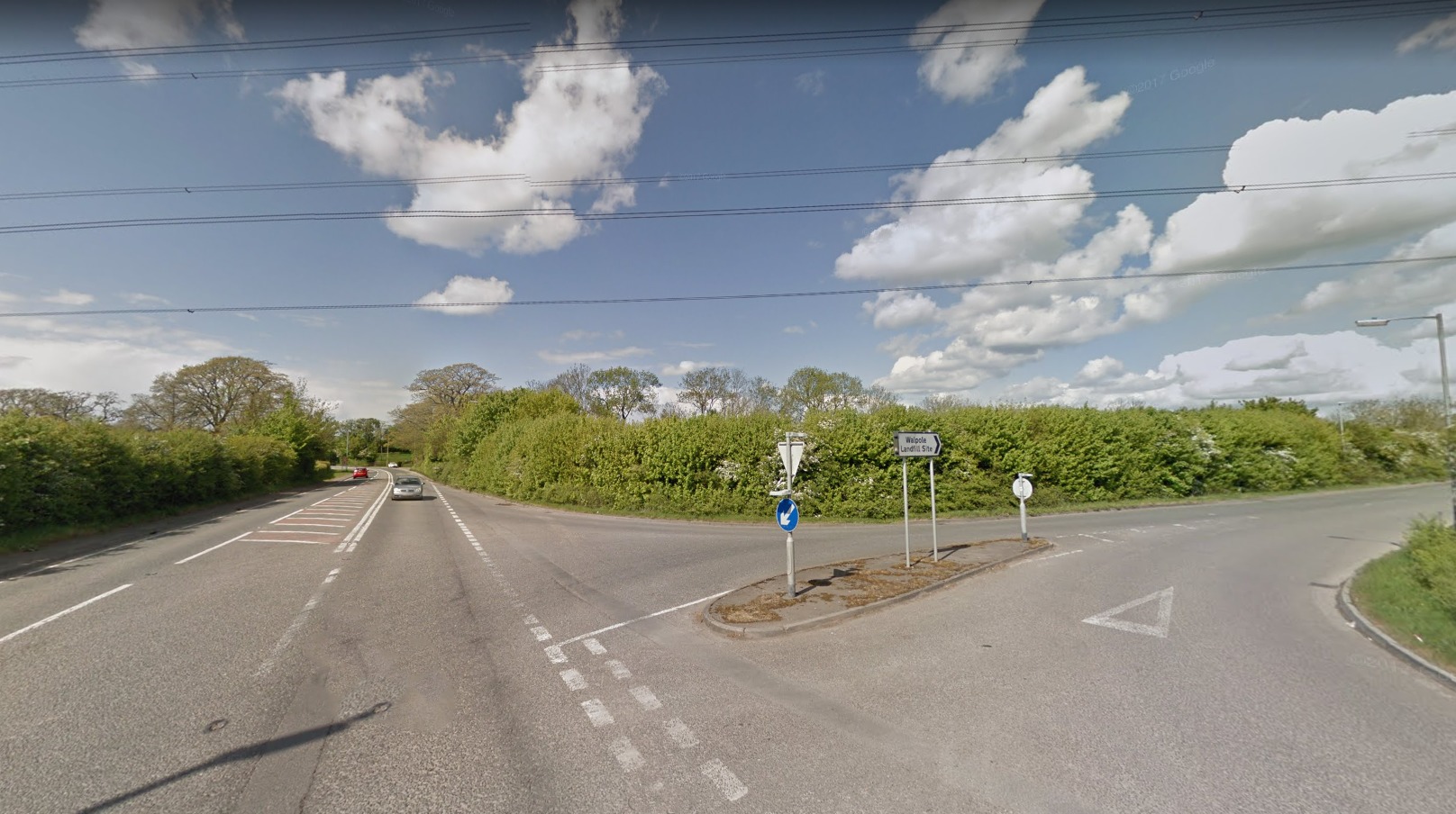 Once firefighters from Bridgwater arrived on the scene, they asked for more engines to help with the incident.

Pumps from Bridgwater, Burnham-on-Sea, Taunton, Martock, Nether Stowey, and Street were called to the blaze on Bristol Road, Bridgwater.

“The fire involved general waste and measured approximately 20 by 20 meters,” said a spokesperson for Devon and Somerset Fire and Rescue.

“The fire was capped by on site diggers and crews used three main jets to prevent fire spread.

“Crews also attended a second time this evening to ensure the fire was completely out.

“The cause is believed to be accidental.”