Written by Bridgwater Mercury on December 4, 2020 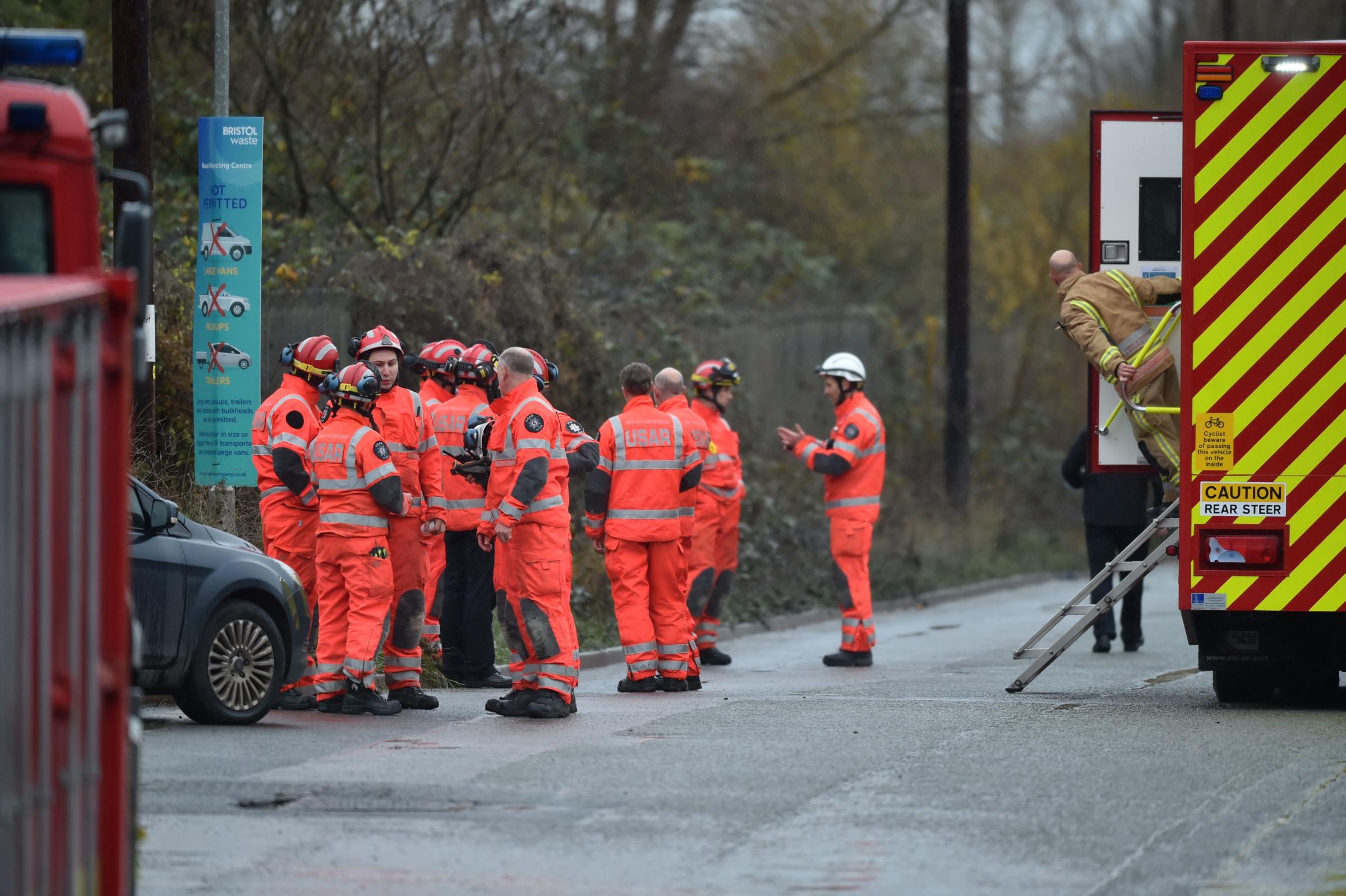 INVESTIGATIONS are continuing into the cause of an explosion at a waste water treatment works near Bristol which left four people dead.

Three employees of Wessex Water and a contractor were killed in the blast at the firm’s water recycling centre in Kings Weston Lane, Avonmouth, on Thursday.

A fifth person was also hurt, but their injuries were not believed to be life-threatening.

Wessex Water chief executive Colin Skellett said the company was “absolutely devastated” by the incident, and said it would be working to understand what had happened.

“We are absolutely devastated that the tragic incident at our site earlier today has resulted in four fatalities,” Skellett said in his statement.

“Our thoughts are with the families, friends and colleagues of those involved.

“We are working with the Health and Safety Executive to understand what happened and why.”

The explosion happened in a silo that held treated biosolids before they are recycled to land as an organic soil conditioner.

Fire crews described a “very challenging” scene and employed search and rescue dogs in the hunt for casualties following the blast at about 11.20am.

One witness to the aftermath described hearing a “boom and echo” which shook the ground, followed by “a lot of commotion”.

Sean Nolan said: “It was quite short-lived, I’d say about two or three seconds.

“Sort of a boom and echo and then it just went quiet.

Kieran Jenkins, who had been working nearby, said he and a colleague had seen people running from the scene.

“We were inside the warehouse, the whole warehouse was shaking and we literally stood there in shock,” he told BBC News.

Chief Inspector Mark Runacres, of Avon and Somerset Police, said: “A thorough investigation will be carried out into what happened, involving a number of agencies and the Health and Safety Executive in due course, and we will not be speculating on the cause of the investigation while such work is being undertaken.”

He added the incident is not being treated as terror-related and there are not thought to be any ongoing public safety concerns.

Bristol City Mayor Marvin Rees said the “thoughts of our city” were with the families of those who had died.

“This has already been such a challenging year, and this news of further loss of life is another terrible blow,” he said.

“As a city we will mourn for them.”

Prime Minister Boris Johnson said “our hearts go out” to the victims and their families, while Labour leader Sir Keir Starmer also offered his condolences. 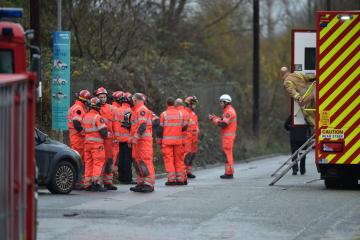 Taunton Racecourse the latest Covid-19 vaccination site from next week